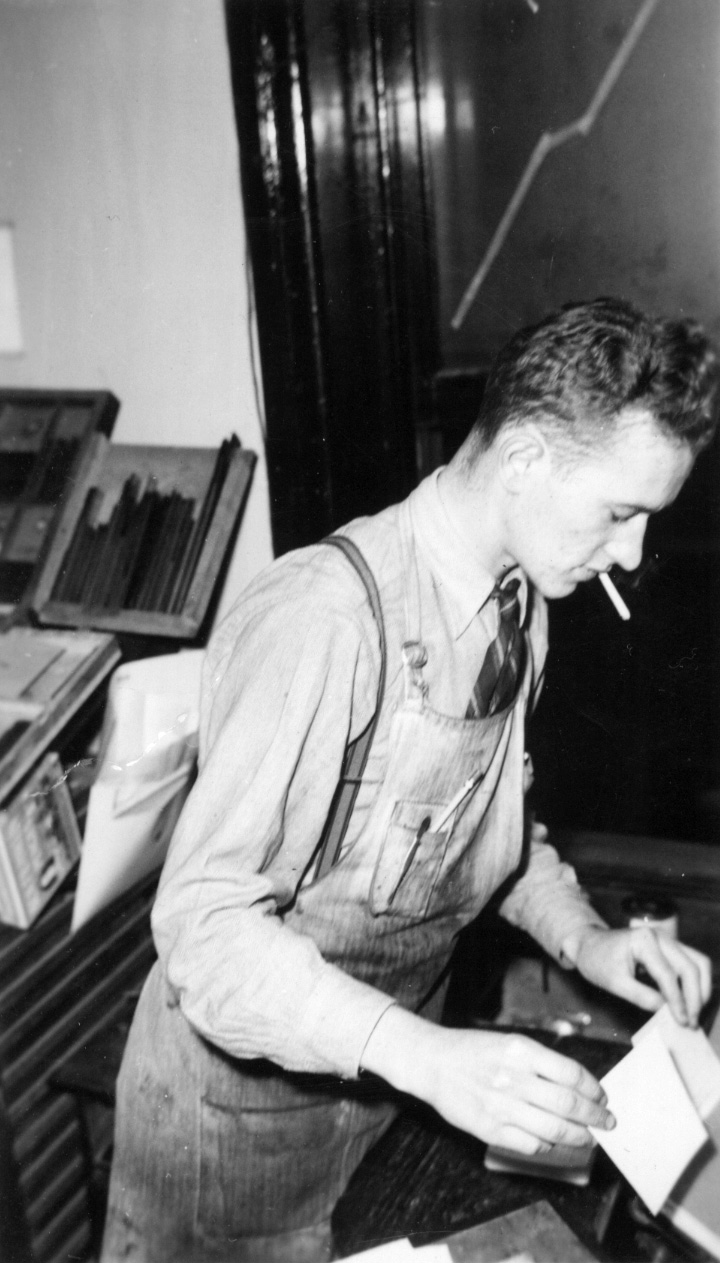 Fresh out the US Army Air Corps in WWII, Patrick J. Ryan opened the doors of Modern Press. Pat was born in Tipperary, Ireland and immigrated to New York City with his older siblings when he was only 8 years old. He enrolled in the New York School of Printing with the dream of opening his own shop. In 1946 Modern Press's most popular item was personalized ink blotters. In those days pens used to leak so heavily that you needed a "desk pad" to wipe the extra ink off the tip of the pen. We still have customers that remember Pat wearing a long sleeved shirt & tie under his work apron, setting type by hand and listening to classical music in concert with his Heidelberg Windmill Press. The technology may have changed but the legacy of quality and friendly service has remained the same. 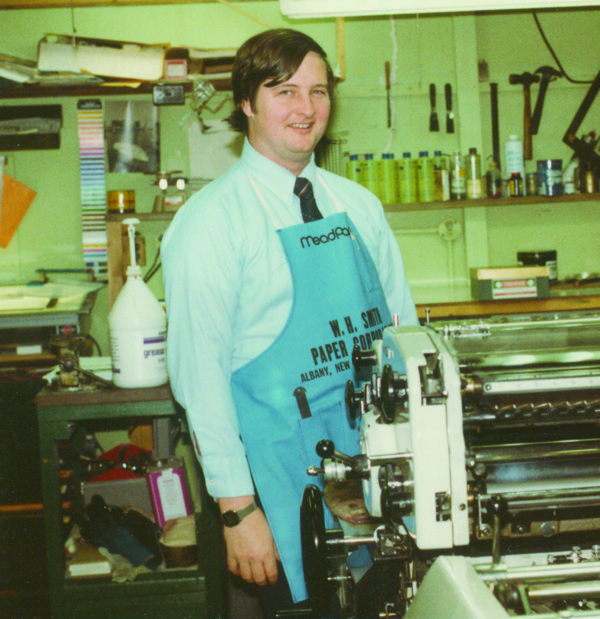 Michael J. Ryan grew up in his father's shop. As young as 12 years old he would come to the shop to distribute the type and learn the trade. Mike took a break from Modern Press and enlisted in the US Navy. In 1971 Mike was honorably discharged and returned to Modern Press to establish the offset department. The new cutting edge Offset Printing technology helped with productivity and improved quality. Having Albany's first Two Color Offset Press established Modern Press as a leader in the industry. In 1986, Mike built our current 6000 sq. foot building at One Colonie Street. Mike is no longer involved in print production but is still active with estimating and customer service. His office door is always open for customers and employees. Mike's life-time of service, years of wisdom and "Can-Do" attitude is an invaluable resource. 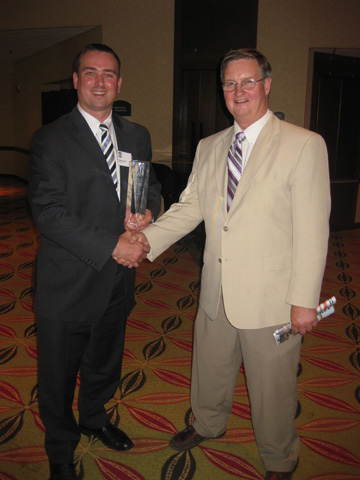 Like his Father, Patrick M. Ryan, Third Generation Owner, started working in the shop as a young boy learning the trade. Pat worked through College (SUNY Oswego) learning about software/computers that would eventually transform Modern Press to serve a national market. Pat put the "Modern" back into Modern Press with a new computer-to-plate system, online ordering, web-to-print portals and digital printing. Modern Press processes over 5000 jobs per year. Many of them fly out the door the same day they're ordered. In 2005 Pat started www.SameDayPrayerCards.com knowing that we could offer the same great service to Funeral Homes nationally that we've been providing in Albany since 1946. Pat is proud of the Ryan legacy and works tirelessly to make sure that he isn't the last generation owner. 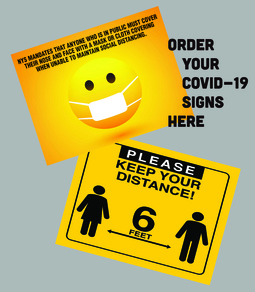